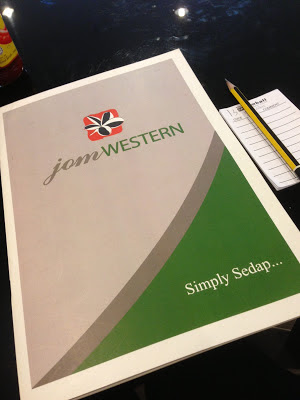 Jom Bali has been a familiar restaurant to shoppers at AEON Big (previously known as Carrefour) Wangsa Maju. They’re known for their list of Asian / Fusion food. Now, the restaurant has created another off-brand named Jom Western, located next to KFC. They’re occupying the space once occupied by Jom Priok and Sedap Deli. 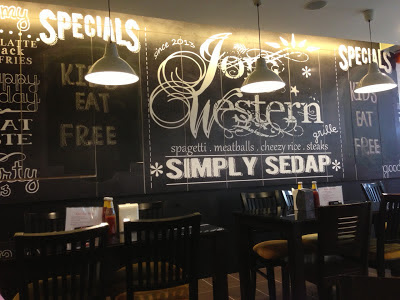 Located next to KFC, Jom Western has a different look and feel than its sister restaurant Jom Bali. I love their huge black board (Ok, it’s partly a blackboard) but notice a mistake on the board? I went to this restaurant twice so this is a combination of two visits into one blog post. 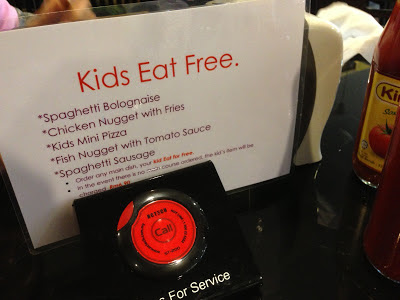 By the way, if you have kids, they get to eat for free!

Here’s what I had on my first visit: 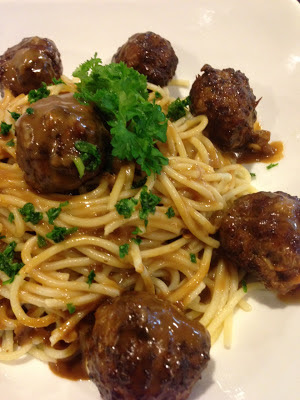 Meatballs spaghetti. The portion could be quite a lot since I am not THAT of a heavy eater. You know how in some restaurants when it’s spaghetti meatballs, they end up giving like 3 or 4 meatballs and you’ll have to cut them in smaller pieces just so you have enough until you finish the spaghetti? I’m glad at Jom Western, there were 8 meatballs (I had to look at my photo stream to count the amount of meatballs. Hehe) 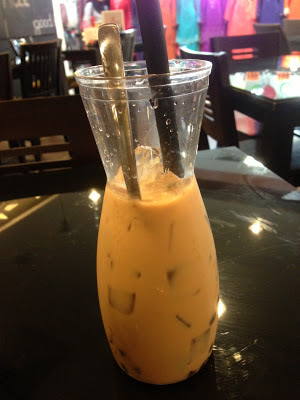 Iced tea with bubbles. Sorry, but I still love the ChaTime by Pearl Milk Tea.

And let’s go to my menu during my second visit: 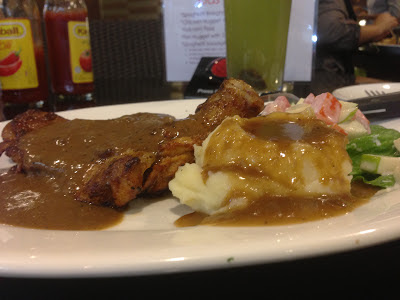 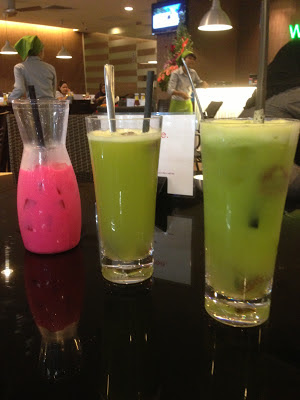 My drink of choice was the Apple Kasturi and my brother ordered the Bandung. Definitely worth a visit if you have no clue on what to eat at AEON Big Wangsa Maju.
Wangsa Maju Western 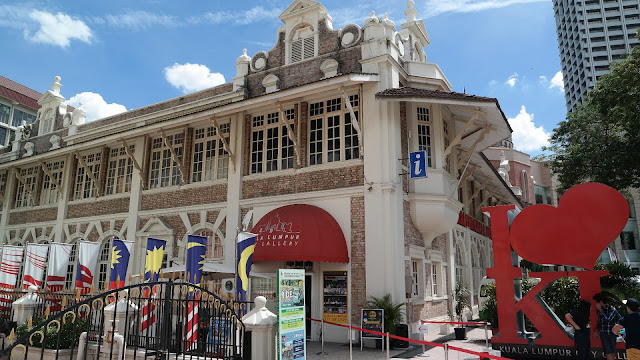 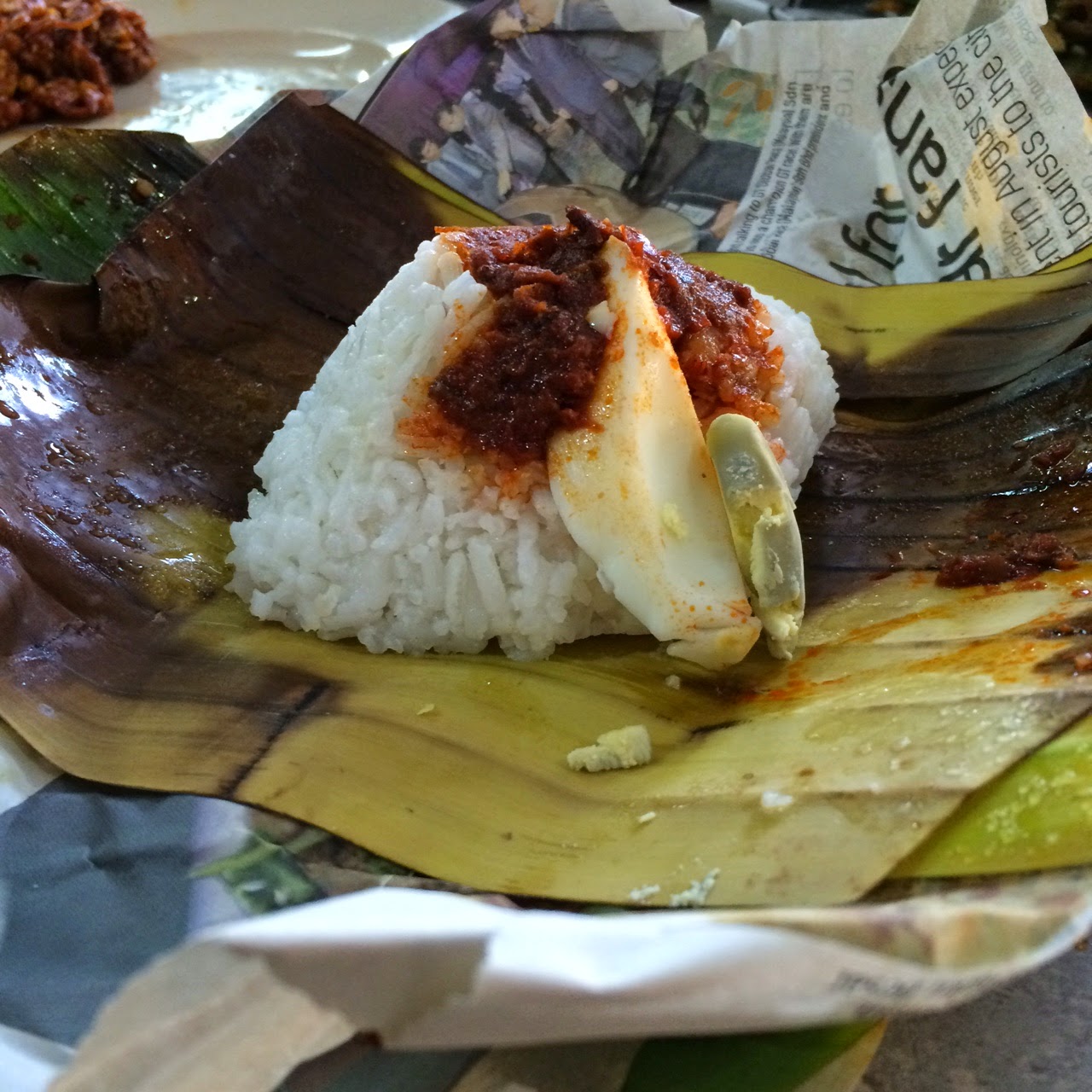 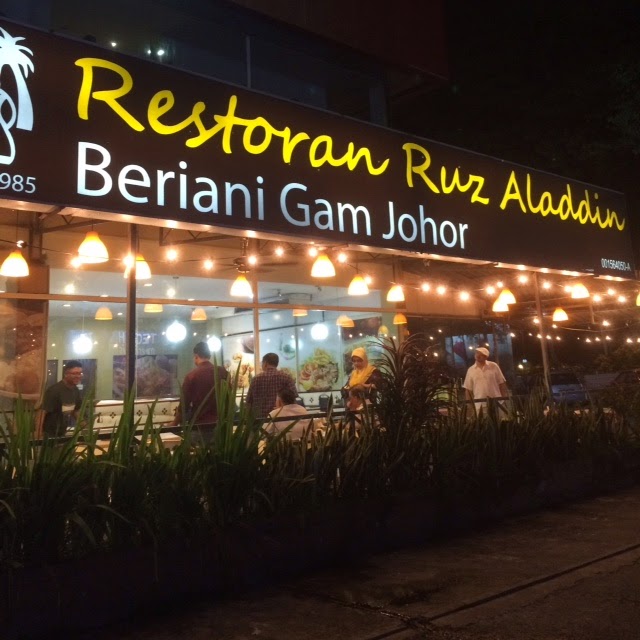